It’s proven that sleep (or lack thereof) can drastically affect almost every area of your life. Much like masculinity, the time you sleep is “multifaceted”. Dreams are only one aspect, but they can be used to guide you through life, unlock parts of your true identity, and draw you closer to God.

We spend roughly 1/3 of our life sleeping, so I thought it was only appropriate we stick with the rule of 3’s and break down dreams in a three-part series.

Over the next three episodes we are going to be covering:

This site uses Akismet to reduce spam. Learn how your comment data is processed. 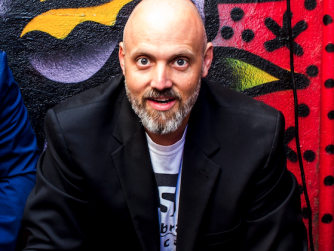 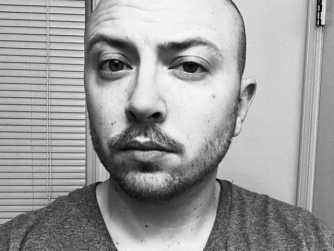 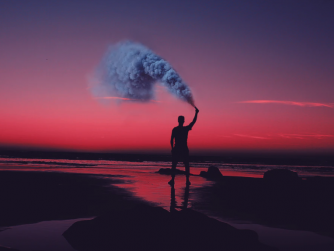 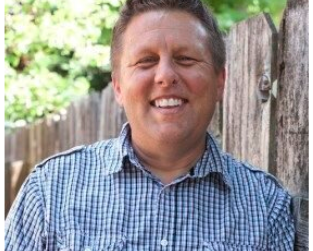 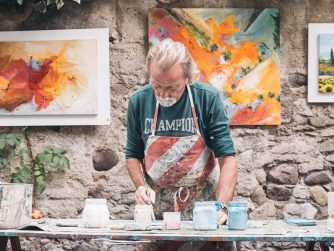 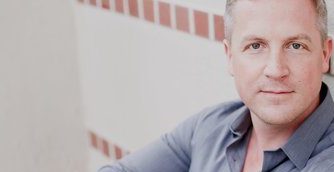 What Exactly is “Your Heart”… and Why it Matters with Blair Reynolds | Ep. #22